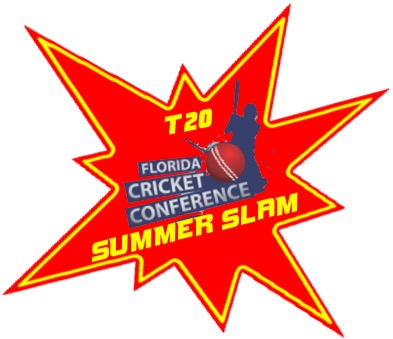 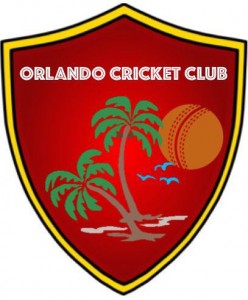 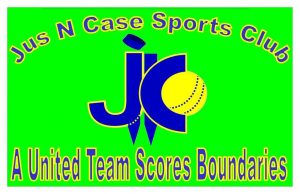 Orlando Cricket Club got their revenge against the Classy Knights in a rematch of the Big Blast 30 Finals in the Premiership Coxy T20 Finals. In another nail biter that went into the final over with anyone’s match to take. The match was a low scoring affair, Orlando batting first and setting a low total for the Classy Knights. The Classy Knights looked to be cruising with Vinay Inala doing most of the damage and by all indications it looked like back to back titles for the young guns from Tampa. Then came a magical spell by Oneil Hylton who took 3 quick wickets to set up the Orlando win in the last over.

In the Championship Final, it was a meeting of new comers, of sorts to the league; VC3 Tigers versus Just In Case. VC3 batted first and were bundled out for a low total by Just In Case. In Just In Case innings, there was some controversy that saw the Tigers giving Just In Case the win by forfeit. It was an unfortunate occurrence but both teams did earn promotion to the Premiership for the next Coxy T20 Summer Slam.