In 1844 the 1st sporting event of any kind took place in New York City. It was a cricket match between USA & Canada. That event marked the 1st time young men from different countries battled on a playing field instead of a battlefield, a momentous accomplishment that is not celebrated anywhere in the world bizarrely. To commemorate the occasion American College Cricket started a USA vs Canada Series in 2015 where some of the best college players from Canada & America compete vs each other. 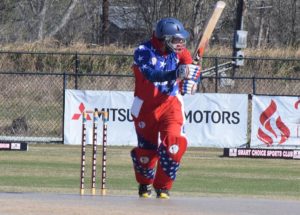 ACC USA has won twice and CCC Canada has won twice, with the 5th Series (in Toronto) being tied after rain washed out the 3rd match. ACC USA hopes to take the lead, being at Home, and would have been Captained by Saurabh Netravalkar (Cornell) who played for India in the 2010 World Cup U19 but he was just selected to play for USA in the West Indies. 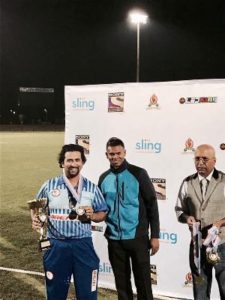